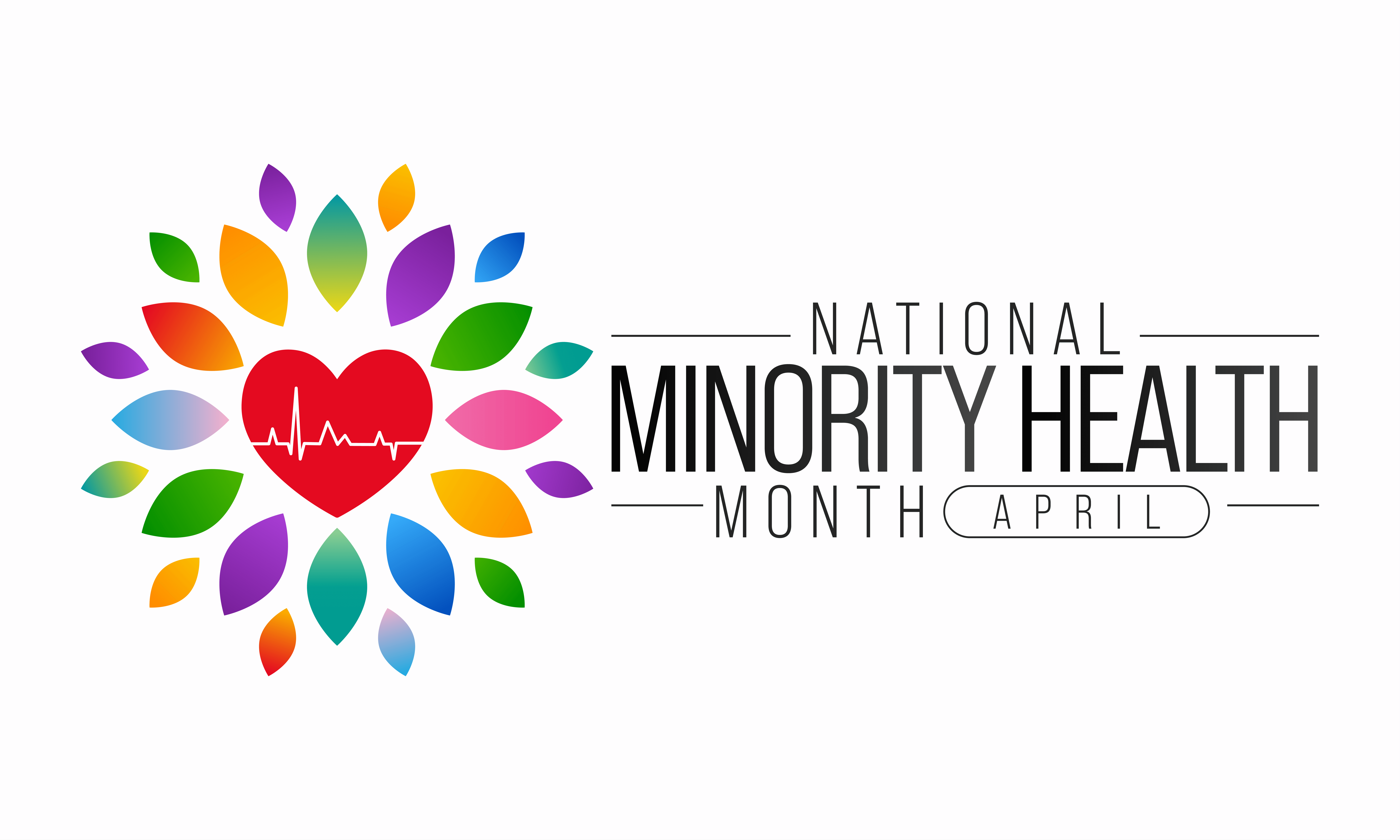 April is National Minority Health Month (NMHM).  It is an opportunity to raise awareness about health disparities that continue to affect those from racial and ethnic minority groups. NMHM originally began in 1915 as National Negro Health Week by Booker T. Washington. It was later expanded to include all racial and ethnic minorities and in 2002 National Minority Health Month was formerly recognized by Congress. This month is a call to action to empower ourselves, our patients and community by providing education, access to healthcare and support.

One of the most prevalent chronic diseases that has affected all racial and ethnic minority groups is diabetes. Diabetes is a chronic disease mainly characterized by high blood sugar, but can also raise cholesterol, affect your vision, cause nerve damage, and lead to heart disease.  A diabetes diagnoses will increase your risk for a heart attack and stroke. Some factors that contribute to a diabetes diagnosis include:

According to the Houston Health Department, 13.5 percent of Houstonians have diabetes, slightly higher than the national rate of 10 percent. Establishing care with a primary care provider who can conduct screenings and help suggest medication therapy can set you on the right path to living a long and healthy life. To schedule an appointment at Avenue 360, call (713) 426-0027 or click here.