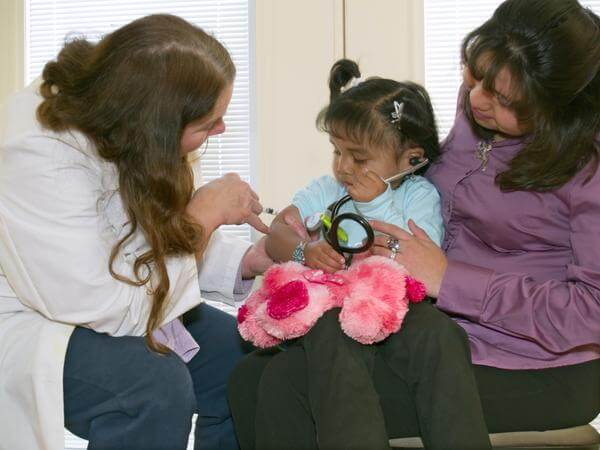 Today, children in the United States routinely get vaccines that protect them from more than a dozen diseases such as measles, polio, tetanus, diphtheria, and pertussis (whooping cough). Most of these diseases are now at their lowest levels in history, thanks to years of immunization. Children must get at least some vaccines before they may attend school.

The Centers for Disease Control (CDC) recommends getting 29 doses of 9 vaccines (plus a yearly flu shot after six months old) for kids aged 0 to six. No US federal laws mandate vaccination, but all 50 states require certain vaccinations for children entering public schools. Most states offer medical and religious exemptions; and some states allow philosophical exemptions.

Vaccines help make you immune to serious diseases without getting sick first. Without a vaccine, you must actually get a disease in order to become immune to the germ that causes it. Vaccines work best when they are given at certain ages. For example, children don’t receive measles vaccine until they are at least one year old. If it is given earlier it might not work as well.

Proponents say that vaccination is safe and one of the greatest health developments of the 20th century. They point out that illnesses, including rubella, diphtheria, smallpox, polio, and whooping cough, are now prevented by vaccination and millions of children’s lives are saved. They contend adverse reactions to vaccines are extremely rare.

Opponents say that children’s immune systems can deal with most infections naturally, and that injecting questionable vaccine ingredients into a child may cause side effects, including seizures, paralysis, and death. They contend that numerous studies prove that vaccines may trigger problems like autism, ADHD, and diabetes.