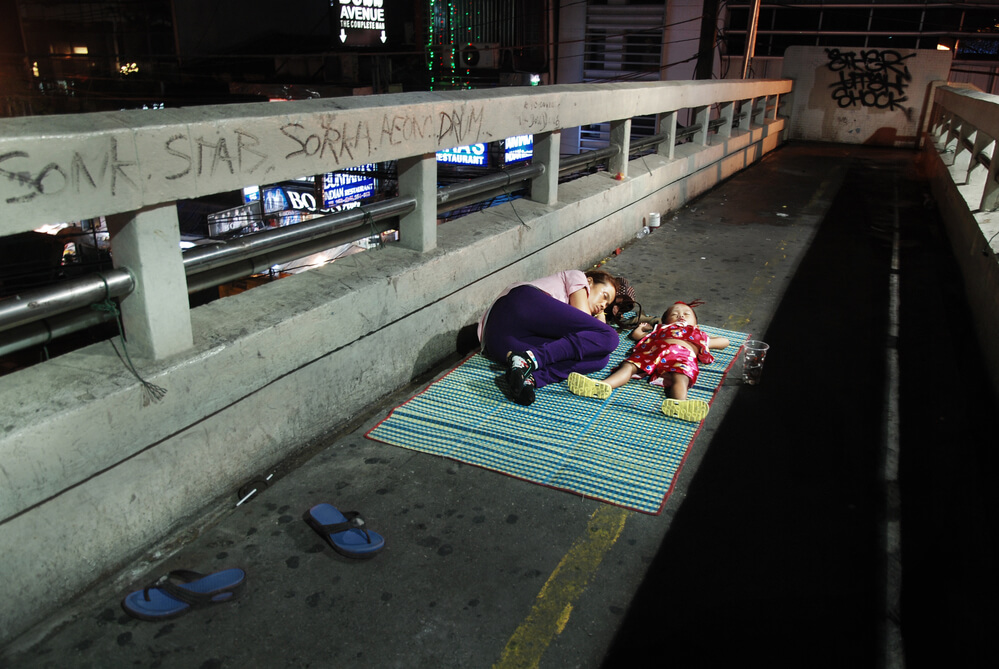 Homeless people are scattered across greater Houston, often in inconspicuous settings that arouse only passing attention: A man sleeps on a downtown sidewalk. A woman and child crouch in the shadows of an abandoned suburban strip center.  Tent cities pop up under freeway overpasses.  You’ve likely noticed it on your commute to work and even on the edges of your neighborhood. Encampments of tents, cardboard boxes, and strewn sleeping bags can be seen under freeways, in parks, and sometimes steps away from residential properties.

The annual count of homeless people in Harris and Fort Bend counties increased this year by 8 percent, to 3,866, after several years of steady declines. Since 2011, homelessness in greater Houston has been reduced by more than half. This year’s increase was attributed to the destruction of housing by Hurricane Harvey’s floods.  Homelessness in the Houston area increased after Hurricane Harvey, according to this year’s annual Homeless Count and Survey released by the Coalition for the Homeless.

According to the 2017 report from the U.S. Department of Housing and Urban Development (HUD) more than 553,742 are homeless in the U.S.  Approximately 17 of every 10,000 people were experiencing homelessness.  Of those, approximately 65% were in emergency shelters or transitional housing.  35% were in unsheltered locations.  Overall, in the U.S., homelessness increased for the first time in 7 years in 2016-2017.

The City of Houston was nationally recognized by The White House and the U.S. Department of Housing and Urban Development (HUD) as the largest city to effectively end veteran homelessness in 2015 and has served as a model for other cities looking to take an innovative and proactive approach to addressing homelessness. With nearly a 70% reduction in chronic homelessness and 50% reduction in overall homelessness, the city continues to invest in providing permanent supportive housing and to share information with other cities looking to replicate results and engage in meaningful change.

If you or someone you know needs housing contact The Beacon