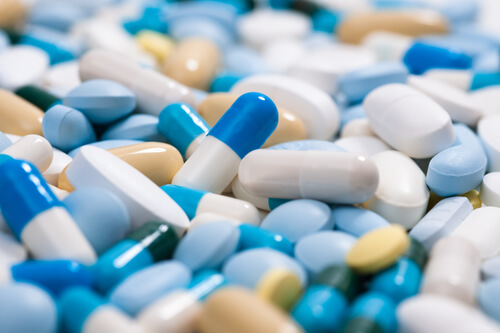 The United States Antibiotic Awareness Week (USAAW) is an annual observance that highlights the steps everyone can take to improve antibiotic prescribing and use.

Antibiotics save lives and are critical tools for treating a number of common and more serious infections, like those that can lead to sepsis. However, at least 30% of the antibiotics in U.S. outpatient settings are prescribed unnecessarily. Any time antibiotics are used, they can cause side effects and lead to antibiotic resistance, one of the most urgent threats to the public’s health.

Antibiotic resistance happens when bacteria develop the ability to defeat the drugs designed to kill them. Each year in the United States, at least 2 million people become infected with bacteria that are resistant to antibiotics and at least 23,000 people die as a direct result. Many more die from complications from antibiotic-resistant infections.