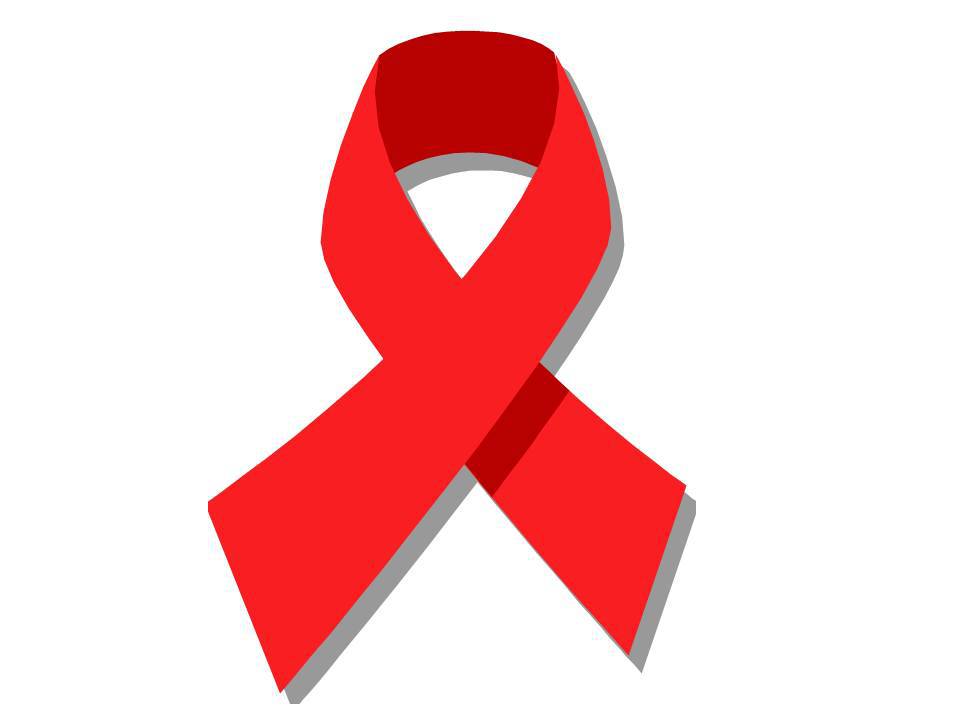 World AIDS Day- December 1, 2018–  World AIDS Day is a day for all of us worldwide to unite and fight against HIV, to support those living with HIV and to remember those who have died from AIDS.  World AIDS Day was founded in 1988 and was the first ever “global” health day.  Government and health officials, non-governmental organizations, and individuals around the world observe the day, often with education on AIDS prevention and control.

For each World AIDS Day from 2005 through 2010, the theme was “Stop AIDS. Keep the Promise”, designed to encourage political leaders to keep their commitment to achieving universal access to HIV/AIDS prevention, treatment, care and support by the year 2010.

As of 2012, the multi-year theme for World AIDS Day is “Getting to Zero: Zero new HIV infections. Zero deaths from the AIDS-related illness. Zero discrimination. “The US Federal theme for the year 2014 is “Focus, Partner, Achieve: An AIDS-Free Generation“.