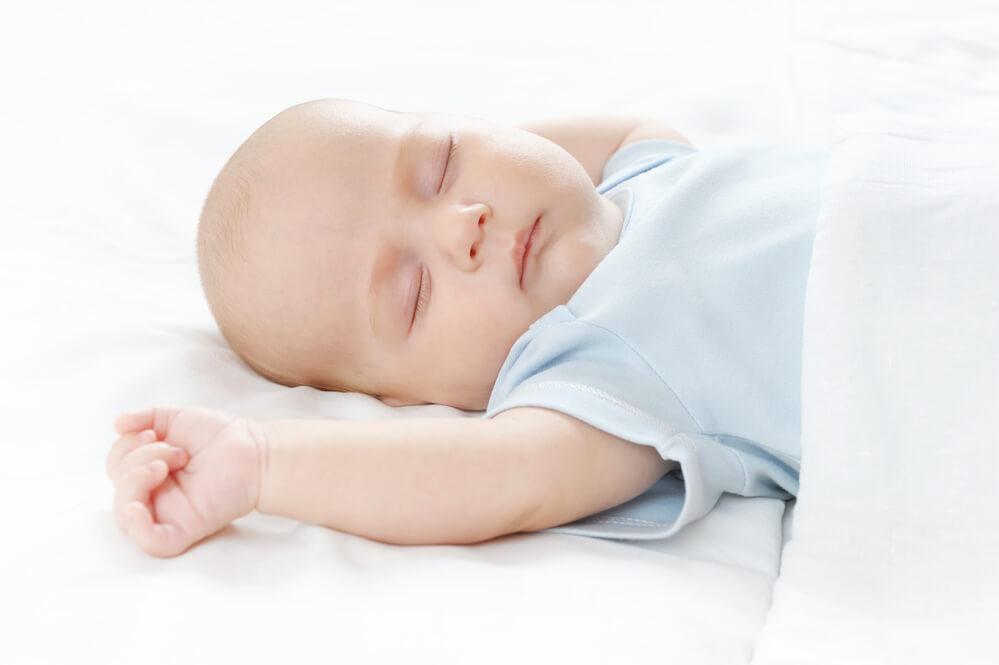 October is National Sudden Infant Death Syndrome Awareness Month.  Sudden Death Syndrome or SIDS, is an unexplained death occurring during sleep of an otherwise healthy infant under 1 year of age.  SIDS is also known as crib death since infants die in their crib.

Although the cause is unknown, it appears that SIDS might be associated with defects in the portion of an infant’s brain that controls breathing and arousal from sleep.  Researchers have discovered some factors that might put babies at extra risk.

A combination of sleep environment and physical factors can make an infant more vulnerable to SIDS.  These factors can vary from infant to infant.

What you can do to Lower the Risk:

According to the Mayo Clinic, Although sudden infant death syndrome can strike any infant, researchers have identified several factors that might increase a baby’s risk. They include:

During pregnancy, the mother also affects her baby’s risk of SIDS, especially if she:

For More Information on SIDS, visit the American SIDS Institute.